Today’s businesses must to be able to confidently release new versions of software on demand. Build effective pipelines with our CI-CD best practices and services.

Talk to our experts about CI-CD Services

Automate and orchestrate your software integration and deployment with CI-CD pipelines, for smooth, transparent, and efficient workflows.

Our Approach to CI-CD Services

Better Code and Product: With CI-CD you can implement A/B testing on a regular basis, collecting the feedback and tweaking the app to better user experience. A seamless development and release cycle ensures that production is free of staging errors and pushes the final product only once all the health checks are positive.

Shorter Time to Market: Automating every process from the writing code to deploying the latest release to production and live, will significantly reduce Time To Market. The benefits are obvious and easy to track, as your team releases more solutions in less time, resulting in higher revenue and more value for the customer and end-user.

Happier Teams: CI-CD automation frees up a huge amount of time for your teams, that was previously spent on manual operations, refactoring, and process management. Your developers, QA experts, engineers, and project managers can utilize the newly found time to experiment, innovate, and take much needed breaks to refresh their focus.

Initiate your CI-CD Journey with us

CI-CD helps you leverage the beauty of automation, by removing the potential of human error in reviewing, testing, reporting and validating the code in the repository. CI-CD also creates greater transparency of work in the team, and allows for easier and faster bug fixes, code refactoring, and iterative work.

How We Can Help

Increase transparency and visibility of your workflows and communication. Read More

Help you implement practices that empower developers to complete tasks in a timely and predictable manner. Read More

Assist you with track results and measuring KPIs. Read More 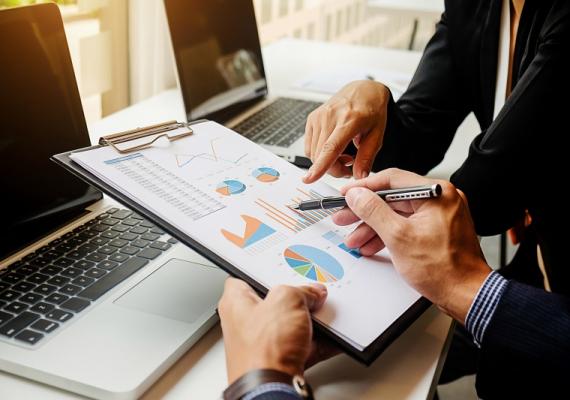 Continuous Delivery of Value
A journey towards CI-CD 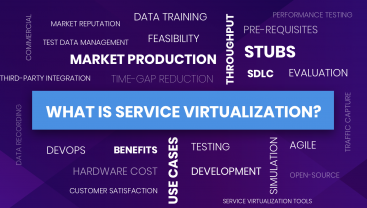 Time Lag is every software team’s nightmare, and Service Virtualization is a sav 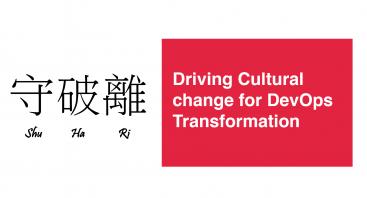 By:
Nyshitha Thota
September 05, 2019
Adapting the CI/CD Methodology to Your Organization… 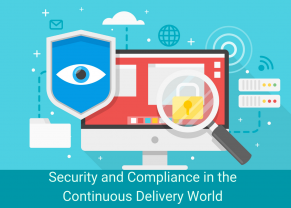 By:
Qentelli
July 09, 2018
Security and Compliance in the Continuous Deliv…

Your onboarding to a smooth CI/CD process here. Leave your details to get a high level solution proposal.

CI-CD is a method to frequently deliver apps to customers by introducing automation into the stages of app development. The main concepts attributed to CI-CD are continuous integration, continuous delivery, and continuous deployment. CI-CD is a solution to the problems integrating new code can cause for development and operations teams colloquially called as integration hell.

Specifically, CI-CD introduces ongoing automation and continuous monitoring throughout the lifecycle of apps, from integration and testing phases to delivery and deployment. Taken together, these connected practices are often referred to as a "CI-CD pipeline" and are supported by development and operations teams working together in an agile way with either a DevOps or Site reliability engineering (SRE) approach.

A CI/CD pipeline is the most fundamental component of automated software development. While the term has been used to describe many different aspects of computer science, within much of the DevOps industry, we use “pipeline” to illustrate the broad applications of behaviors and processes involved in continuous integration (CI).

Some popular CI/CD tools include:

JetBrains TeamCity: An integration and management server for CI-CD. TeamCity enables developers to test code before they commit changes to a codebase. TeamCity includes support for Docker, Jira, and other programs.

Bamboo: An on-premises CI tool integrated into Bitbucket that ties automated builds, tests, and releases together in a single workflow.

Codefresh: An easy-to-use tool to ease the migration of a project to Docker containers and to launch built Docker images to a hosted environment.

Travis CI: Lets you automate testing and development and can be synced to your GitHub account.

AWS CodeDeploy: A fully managed deployment service that automates software deployments to a variety of compute services, such as Amazon EC2, AWS Lambda, and on-premises servers.