Efficient load and Performance Testing is business-critical. Measuring, validating and verifying the operational capabilities of an application eventually leads to an efficient performance of the system. Performance Testing consists of series of tests that allow the tester to benchmark system response time, CPU usage, Memory usage, speed of APIs and other performance parameters under variety of generated/synthetic load conditions.

Talk to our experts about your Performance Testing requirements!

Load time and app performance are crucial elements of your product’s success.  We expertly test application performance at high loads, measure, validate and verify operational capabilities to ensure you can offer a flawless customer experience.

Software performance testing is an important part of software development, because it makes it possible to assess the speed of operations, ascertain the permissible number of simultaneously active users or simultaneous transactions, and determine how the volume of data affects the performance of an IT solution.

Increased Flexibility and Scalability: We take care of your flexibility and scalability demands with our cloud-based test labs enabling simulation of real-world traffic from different locations across the globe.

Early Detection of Defects: Our shift-left performance tests are proactively integrated into the development process making it ideal for your continuous deployment and DevOps models to discover bottlenecks early on.

Real-life Performance Insight: We identify and run realistic Performance Testing scenarios in your product or website before their release, after any code changes or before expected peaks in the demand.

Speed & Stability with Top-class Tools: We have partnered with the leading toolset providers in the industry and possess strong expertise in using the top commercial and open-source performance engineering tools.

Optimal System Performance: We offer intelligent monitoring and in-depth reporting of performance test results with the help of our scalable and automated framework.

Online Presence and User Experience: With end-to-end performance engineering experience, we ensure a future-proof system that is scalable, responsive and consistent, to ensure your customer’s satisfaction.

Ensure your performance with our dedicated engineers, who have vast expertise in developing performance tests for applications, built around a custom robust strategy. 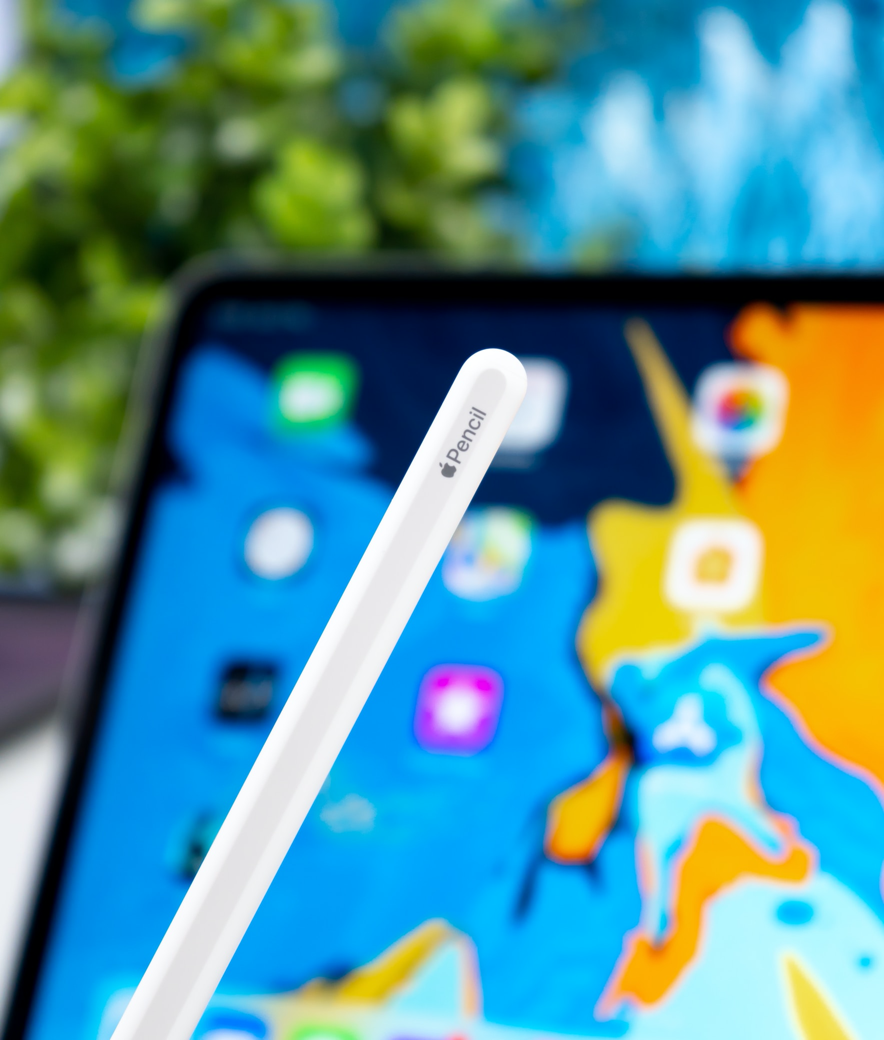 Performance Testers takes the responsibility on testing and checking the system on how it behaves on variable loads. Read More

Through this approach from Performance Testers, they provide right reports wherein determining the stability and robustness of the system. Read More 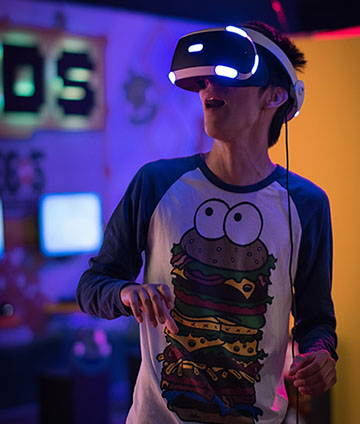 Determine the number of users that the system can accommodate. Read More

Measuring the capability of the system in terms of scalability as more and more load is applied. Read More

Attaining customer centricity has never been this easy before! In the digital age, much of what a company offers, its ability to provide awe inspiring customer experience and its resilience to external factors is determined by its ability to embrace technology. 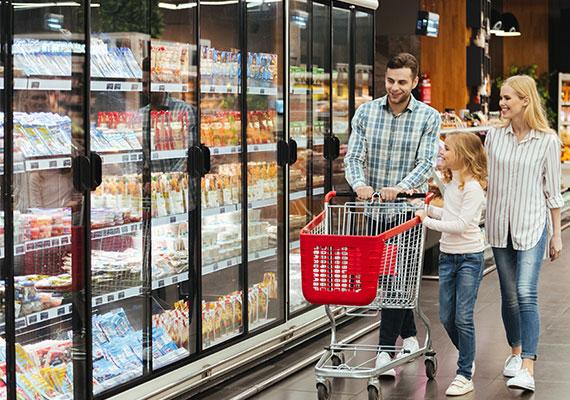 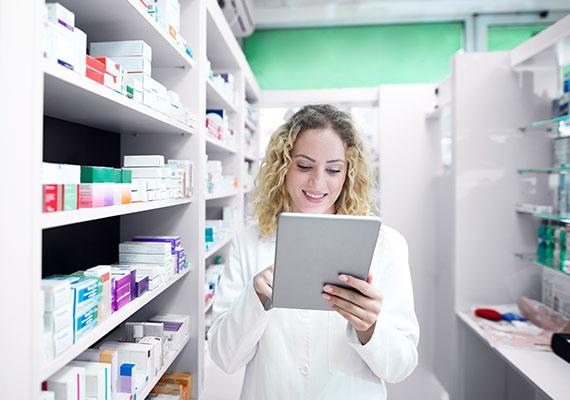 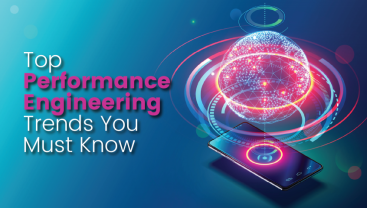 The pace of change has never been this fast for Performance Engineering. 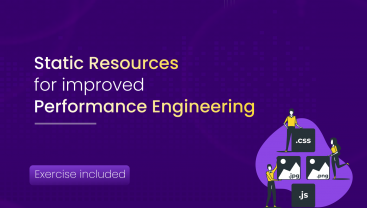 Enterprises worldwide are striving to have applications that are both robust and responsive. 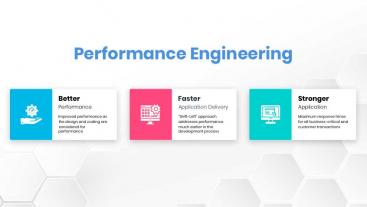 What is Performance Testing?

The focus of Performance Testing is checking a software program's

Why do Performance Testing?

Features and Functionality supported by a software system is not the only concern. A software application's performance like its response time, reliability, resource usage and scalability do matter. The goal of Performance Testing is not to find bugs but to eliminate performance bottlenecks.

Performance Testing is done to provide stakeholders with information about their application regarding speed, stability, and scalability. More importantly, Performance Testing uncovers what needs to be improved before the product goes to market. Without Performance Testing, software is likely to suffer from issues such as: running slow while several users use it simultaneously, inconsistencies across different operating systems and poor usability.

Also, mission-critical applications like space launch programs or life-saving medical equipment should be performance tested to ensure that they run for a long period without deviations.

According to Dunn & Bradstreet, 59% of Fortune 500 companies experience an estimated 1.6 hours of downtime every week. Considering the average Fortune 500 company with a minimum of 10,000 employees is paying $56 per hour, the labor part of downtime costs for such an organization would be $896,000 weekly, translating into more than $46 million per year.

Only a 5-minute downtime of Google.com (19-Aug-13) is estimated to cost the search giant as much as $545,000. It's estimated that companies lost sales worth $1100 per second due to a recent Amazon Web Service Outage. Hence, performance testing is important.

What are different types of Performance Testing?

Contact us for a no-obligation chat about Performance Testing and to book a demo.