Get access to high-quality smoke testing from an experienced and skilled team of software testers within a quick turnaround time.

Talk to our experts about Smoke Testing

Our Smoke Testing Services are comprised of a non-exhaustive set of smoke tests, which ensure that the newly deployed test build is testable and stable, saving testing effort and time. This also helps in identifying the defects at a very early stage, improving the quality of the software. Implement high-quality .  testing using our experienced resources

Key to our Smoke Testing Services

Experienced Software Testers: Our smoke testing team comprises some of the most qualified and experienced software testers who can take care of all your needs. We leverage the latest smoke testing tools and deliver top-notch services to clients around the globe.

Dedicated Manager: When you choose us as your smoke testing company, we will assign a dedicated manager for all your needs. This manager will be the single point of contact for all your needs and resolve any issues that you may have during the project.

Easily Scalable Services: We provide our clients with highly scalable services. We have the required bandwidth and skills to easily scale up the service requirements and increase the number of resources on the project as and when the client needs it. 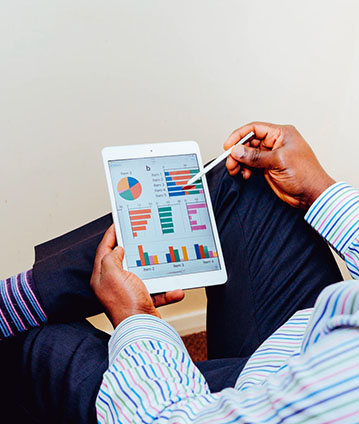 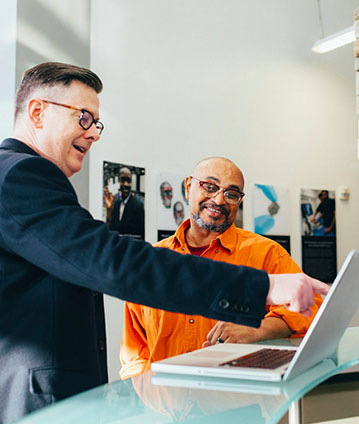 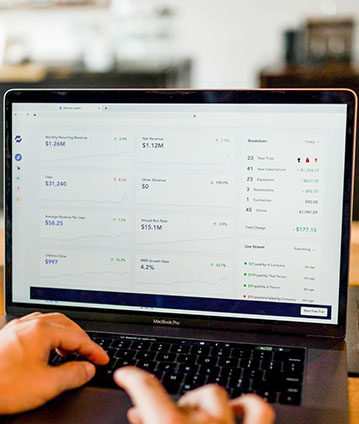 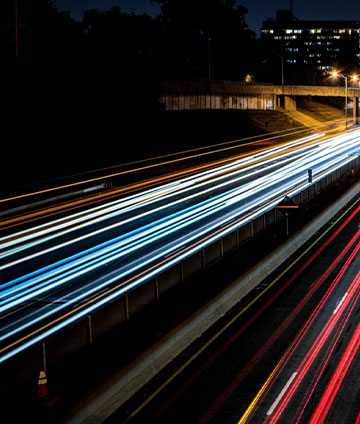 By:
P. Singh, Abby Taylor
September 24, 2019
Performance Test Automation - Why Does it Matter?… 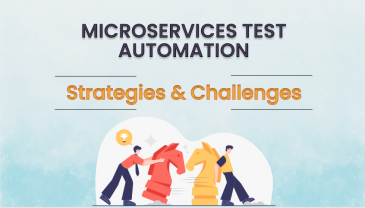 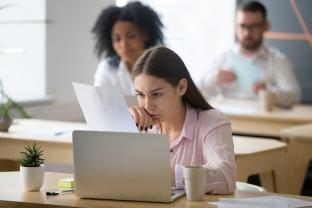 Looking for a Smoke Testing Partner?

Our state-of-the-art infrastructure and expansive experience in the field of smoke testing makes us the ideal choice for outsourcing your smoke testing requirements. If you are looking for a reliable and efficient smoke testing service provider then contact us for details.

What is Smoke Testing?

Smoke Testing is performed to determine whether the developed software build is stable or not. It gives the go-ahead to the QA team to proceed with further software testing.

Why is Smoke Testing Important?

Smoke testing has got its name from hardware repair systems wherein a smoke test is performed on pipelines to know whether they are working or not. Similarly, this smoke test is a quick test performed as a part of the software testing, to see if the application “catches on fire” when a new build is deployed and tested for the first time.

This type of testing is also named as build verification testing or build acceptance testing. Specifically, this should be the first method of software testing that needs to be executed when once any new code deployment or code update is done for software projects.

Can Smoke Testing be Automated?

Smoke testing can be performed manually and, in a few cases, can also be automated.