Talk to our experts about Digital Transformation

Digital Transformation: Reshaping Your Business to Meet the Digital Age 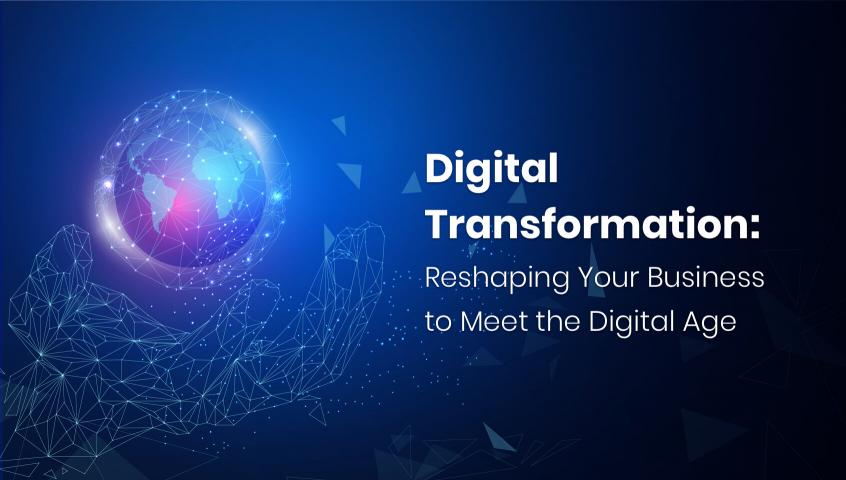 Digital Transformation, also known as DT (and at times as DX), is the adoption of digital technologies to transform business processes.

New technologies have emerged, changing forever the way business happens. No one sends snail mail but an email. We file tax returns online and access our bank accounts through a browser or app.

Over the past few decades, digital technology has permeated every business vertical, from managing human resources to accounting, sales forecast, and logistics.

What is Digital Transformation?

Simply put, digital transformation is the use of digital technology for the planning and execution of enterprise strategies. There is no limit to what can be included.

The first forays were in the early 70s as businesses moved their records to huge mainframes the size of a room. Those were mighty expensive IBM machines, and very few companies could afford to do so.

The coming of small but powerful desktops in the '80s and the evolution of easy-to-use interfaces changed the pace.

Today it is quite impossible to start a company without some degree of digital technology baked in. At the same time, expensive on-premise servers have given way to flexible cloud hosting. Numerous apps that aid productivity, such as Trello and Slack, are used commonly.

It is not only a matter of making the firm more efficient but also more available to clients 24x7.

Such has been the pace of change that iconic companies, such as Toys R Us, have been swept away because they were unable to keep up with the changing landscape.

Why do we need to change? Why is change on such a vast scale necessary? Such questions are common not only from senior managers but also C-suite executives.

Imagine the cost of staying static. RadioShack and Kodak are two iconic American names that come to mind.

When the whole world shifted to online sales, RadioShack persisted with a brick-and-mortar business model. It's not that they lacked the resources. The management chose to look upon Amazon and eBay as a fad.

Over 50% of RadioShack's sales came from cell phones. When you can order any electronic gadget at the click of a mouse, it makes little sense to drive thirty miles.

In the same vein, Kodak, a company known for its innovation, failed to take the lead when photographic films were replaced by sensors.

On the other hand, Fuji (their competitors in the global duopoly) took business transformation to heart and set out a six-year master plan for overhaul. Today Fuji is known for its top-end DSLRs.

Netflix is now a household name. But few had heard about the company 20 years back.

It began operations in 1997 as a dot com venture.

The initial business model was renting DVDs by mail.

At its height, they mailed 190,000 discs daily and had 5 million subscribers.

In 2007 the company launched a streaming service in the USA. In 2011 the service was offered in Canada. By 2016 Netflix was available in every major country and had 100 million subscribers. Now it is valued at $230 billion and has annual revenue of $25 billion.

The journey of Netflix is fascinating since it began as a dot com and thus, by definition, was a digitized venture to start with.

Yet as new tech emerged, the management found a way to leverage the changes time and again. In the process, the company became a pioneer of the OTT sector and a global footprint that century-old Hollywood studios find hard to emulate.

Each business will have a different pathway for DT to happen. An insurance company and an airline are both parts of the service industry. Yet, the transformational objectives are vastly different.

While an airline would like better yield management software and know the exact moment to reduce discounts, an insurance company would like to know from data crunching the likelihood of a college-educated male becoming incapacitated due to a stroke in his 50s.

From product design to customer care, it has to be bespoke, and never one size fits all.

While we are very used to high tech – e.g., AI assistants on smart devices – even top bosses often fail to understand the scope of technology. It is this failure that prevents them from having a vision for change. 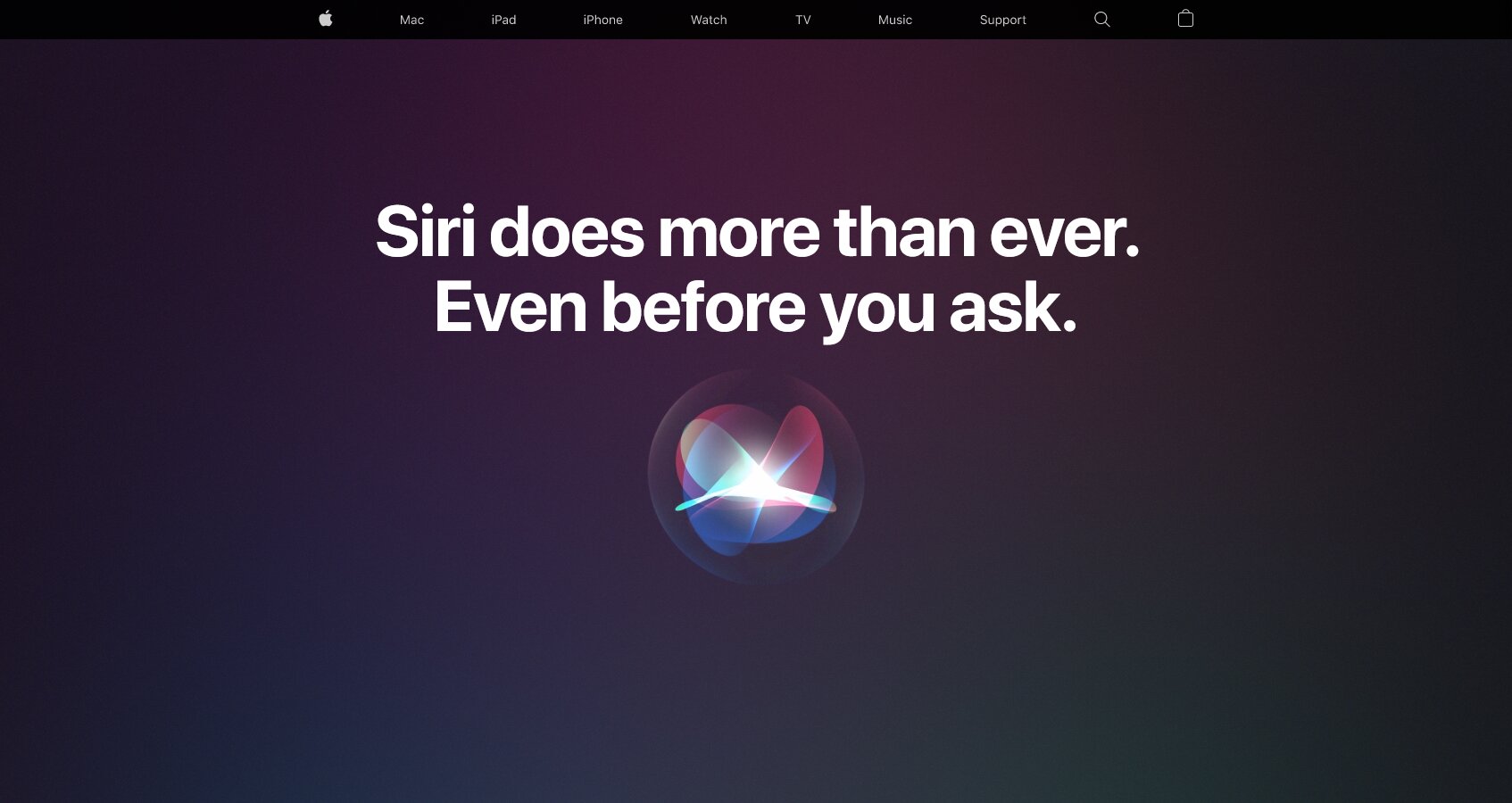 Internet of Things is not a buzzword. IoT can do a lot more than getting the refrigerator to talk to your table lamp. It is used to manage everything from trucking fleets delivering vaccines at -40° C to smart supply chains that autonomously order from vendors.

From neural engines to big data and blockchain, there is a lot that can cause a difference right now with off-the-shelf technology. Unless top management understands these applications, it is difficult to achieve change.

iTunes, Uber, Netflix have made the headlines not only because they adopted new technology at a faster rate but also created new paradigms in the process.

This is not to suggest that you need to be visionary to make your business embrace digital transformation.

Rather it suggests that your efforts be primarily customer-centric if digital transformation for small business is to succeed.

The question has to be how available technology can be utilized to add more value and formulate more customized services.

Without billions in funding, it is rare to change the business environment as these illustrious names have done. But being the second, third, or even fifteenth to embrace the metamorphosis gives you an edge.

Lyft, Via, Ola, DidiChuxing took a page out of Uber's playbook and is giving it tough competition.

Aim at enterprise-wide reform rather than a piecemeal approach. It is quite impossible that your accounting department belongs to the 20th century while the sales force focuses on being part of the next decade.

Lack of homogeneity would cause stress and interrupt agile workflow. Success in business requires preemptive changes, and those are always easier when all the moving parts are working in tandem.

Simply bringing in new acronyms (such as HCM, CRM, or ERP) will not cut it. Digitalization is successful when you have the right team to help you implement the ideas. Managers who can adapt and love to learn new things are the key to change. 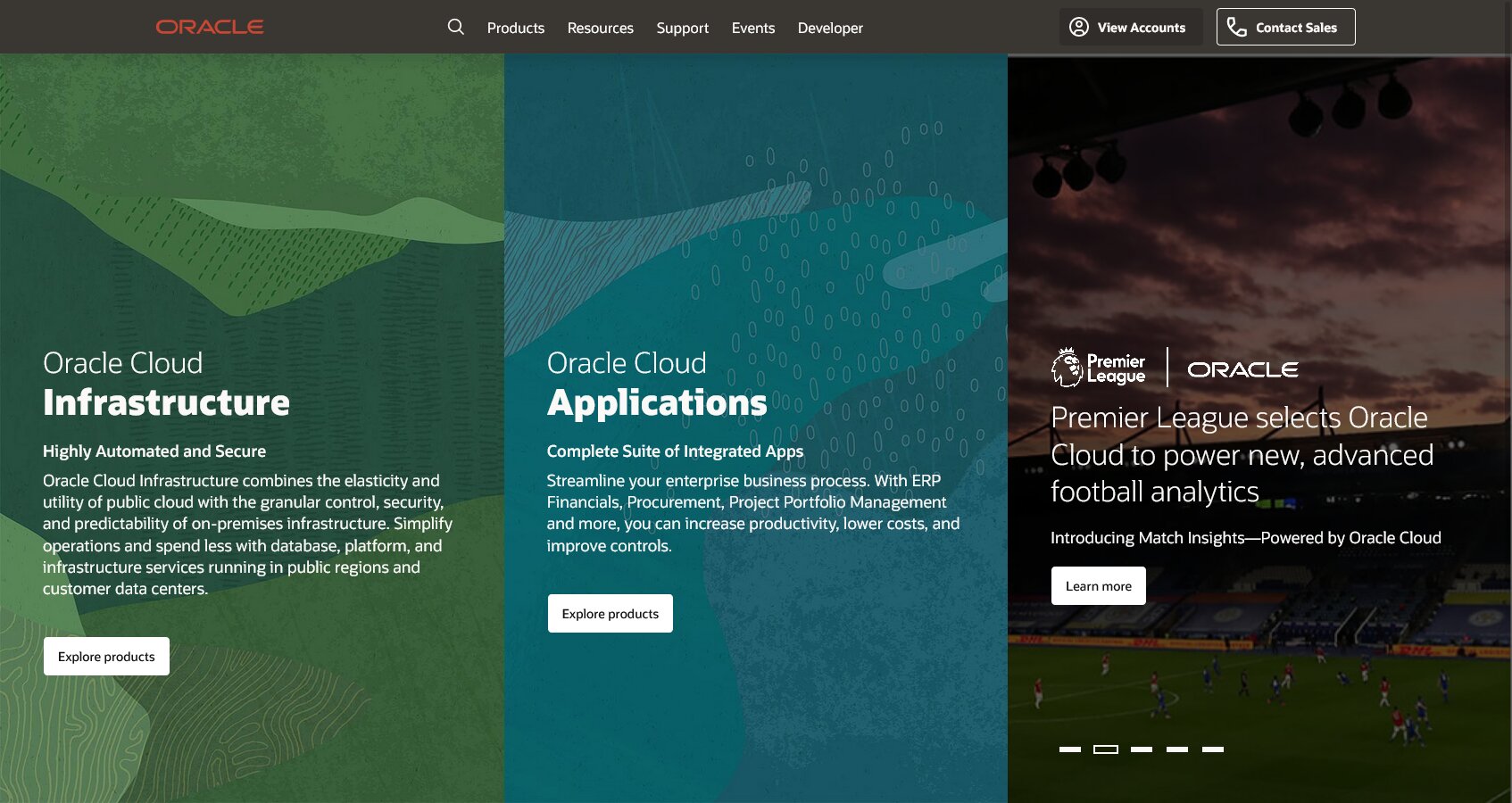 Since DT challenges the core assumptions that have enabled the business to perform thus far, there is natural resistance from within.

It falls on business leaders to make such far-reaching change palatable by explaining how and why it is needed for survival in the new era.

For the past decade, business happens at the speed of thought. Bill Gates had predicted as much back in 1995 before the internet became ubiquitous.

As soon as the customer wants something – from a baseball cap to a refrigerator – he can access a zillion brands through his smartphone, pay electronically using a card, and receive delivery in a day.

In simple terms, digital transformation means using technology to be efficient and stray ahead of the competition.

Of course, it involves widespread adoption of technology and software as enablers. But more importantly, it is about setting up an organizational culture that views these changes as transformational.