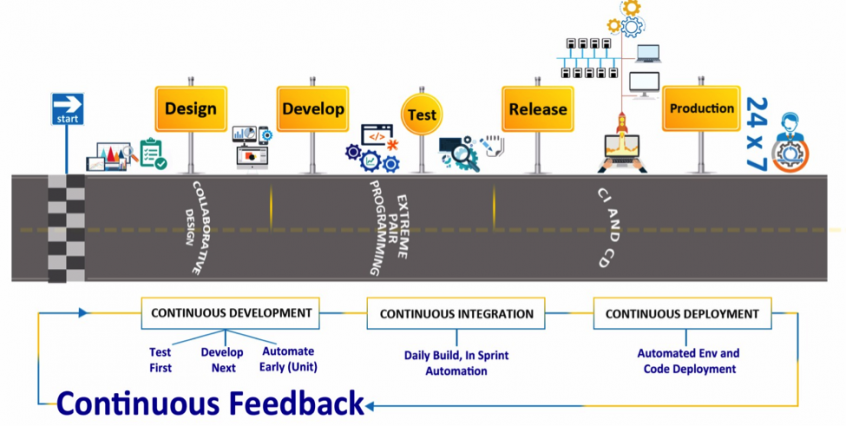 My passion for Formula 1 originates from one man named Michael Schumacher. I used to wait for Saturday and Sunday in those barren early days of 21st Century days, barren from Internet and big brother google. Schumi, as we fondly referred to him as, won 5 consecutive championships from 2000-2004, but that is beside the point. What excited me more, perhaps, about Formula 1 is the amazing coordination of everyone. Starting from the constructors, the Team Boss, the Aerodynamicist, Designers, Pit Crew and then of course, The Driver himself. Come to think of it, as the race day approaches, it is almost a given that all the folks involved work with a mesmerizing coordination and precision to ensure that their team completes, leave alone Win the Race. Each one has a role to play, there is no room for error and all these folks share one common goal and vision, Win the Race!

Cases in point, however incredulous it may sound, imagine the Pit Crew taking an extra few seconds or the refuel delayed by a few seconds. The delays caused mean lost time, jeopardizing the team’s chance to win. Well, one may argue, the driver can always make up for the lost time – individual heroics, to salvage the lost time. But again, it is a situation that could have been avoided. This whole F1 team’s performance to me is like an orchestra, all perfectly timed, perfectly sequenced and perfectly executed!!

Now, for a second let’s think of the Application Engineering Life Cycle – The resemblance is uncanny! You have a set of stakeholders, just like their F1 counterparts. You have the Business Owner, Dev / Architect team, Quality Folks, Release, Operations. Each of them has a role to play to ensure they win the race – The race in this context is faster go to market to stay ahead of competition, essentially their goal and vision is Continuous Releases with high Quality.

A delay, a lapse or any wait time means slipped deadlines, missed / delayed release and races lost to competition! The image below depicts how I mean.