Why Businesses should fund DevOps Implementation for their benefit?

Building a Self-healing IT Infrastructure

Risks and Rewards of Digital Transformation in the Retail Sector

Microsoft Teams to the rescue of business collaboration

10 Things to Do for Better Digital Customer Experience

COVID-19 and the Shift to Work from Home

As the expansion of DevOps into DevSecOps shifts into higher gear, companies are struggling to balance the accelerated automated software development cycle with an integrated and thorough software security strategy.

The key in doing so is to take DevSecOps at face value and do what the technology demands — move the application and infrastructure security to the front of the software development line while maintaining a fast-paced DevOps workflow in the process. Ensuring that security provisioning, patching, hardening, and configuration is applied through code would save both time and money.

The data bears that sentiment out. A 2019 study from Puppet, CircleCI and Splunk, Inc. shows that software teams earning the highest DevSecOps security development grades are the ones who have accomplished two key tasks:

■ Having the ability to get the team going right out of the gate in the software development lifecycle, especially in deploying key planning and design initiatives.

Do that, the study says, and you've gone a long way in meeting the toughest DevOps security challenges. After all, a growing enterprise may loosen the strings when it comes to performance, upgrades or development in crisis, but never on security.

The reality, unfortunately, is that most C-level executives are unwilling to sacrifice speed for security. Data from Threat Stack shows 68% of business executives say their CEO doesn't allow DevOps teams to deploy any security measures that slow the company down. Compromising on security for a faster-time-to-market often damages the main cycle of trade at the time of catastrophe.

While the speed versus security is still one of the biggest DevOps security challenges in 2020, it certainly isn't the only one. The following three challenges will likely keep DevOps Security strategists up at night, with no clear resolution in sight if left unattended.

A Disconnect between DevOps and Security

Symmetry is the holy grail of DevSecOps, but so far, the evidence shows that software security and software development don't always want to share the same sandbox.

The same Threat Stack study shows that 57% of businesses note their software development teams "push back" against system security best practices. Furthermore, 44% of software developers aren't trained to code securely. Until software and security get on the same page and collaborate on DevOps security and collaborate more efficiently, expect more pushback and less push forward on security issues.

The best path to progress?

Instill a collaborative team culture between software and security and have leaders of both teams spend time walking in the other team leader's shoes. Share information, swap stories and see how the other side lives on a day-to-day basis.

The idea with DevSecOps is to build teams that work in an integrated style, led by security-savvy team leaders. This, unfortunately, is not always the case as too many companies adopt silo approaches with team leaders and developers.

Both are kept at arm's length from the knowledge they need to build better DevSecOps solutions and are unable to fully comprehend what tools to use — and how to use them — to better safeguard company-wide software security.

The solution? Beef up company cybersecurity expertise with more robust hiring programs. Look for cybersecurity talent that has the management skills, knowledge and, most importantly, the desire to keep learning and share that knowledge with software team personnel.

With DevSecOps, knowledge really is power, and the more people motivated to gain and share that knowledge, the more robust your system security program becomes.

Yes, most software development team leaders want to accommodate key regulations like HIPAA, GDPR, and PCI/DSS. The risk of not doing so can lead to financial loss and company reputational hazard. Performing SOC audits at least once a year adds an added layer of integrity and trust to the clients and stakeholders. SOC audit need not be an external one all the time. An internal System and Organization Control reporting can not only reduce compliance costs and time spent but also proactively addresses risks across the organization and increases trust and transparency.

While there is an impetus to comply with data security mandates and regulations, that disconnect between DevOps (which prioritizes speedy turnaround times) and DevSecOps (which emphasizes the curbing of risk and meeting compliance goals) gets in the way of true compliance security practices.

One solution gaining steam is having the security teams automate compliance testing, which enables the process to move apace with automated data checks and still gain optimal results. Once the software development team sees that security is being efficient timewise and control outcomes are favorable, the easier it will be for teams to work together, emphasize agility, and produce consistent results — both on DevOps as well as DevSecOps side.

Finally, DevSecOps not only redefines the SDLC but also improves the quality and efficiency of the product through security. The leaders must enable their organizations to get over the above-mentioned challenges and work towards making security a part of business strategy.

10 Things to Do for Better Digital Customer Experience 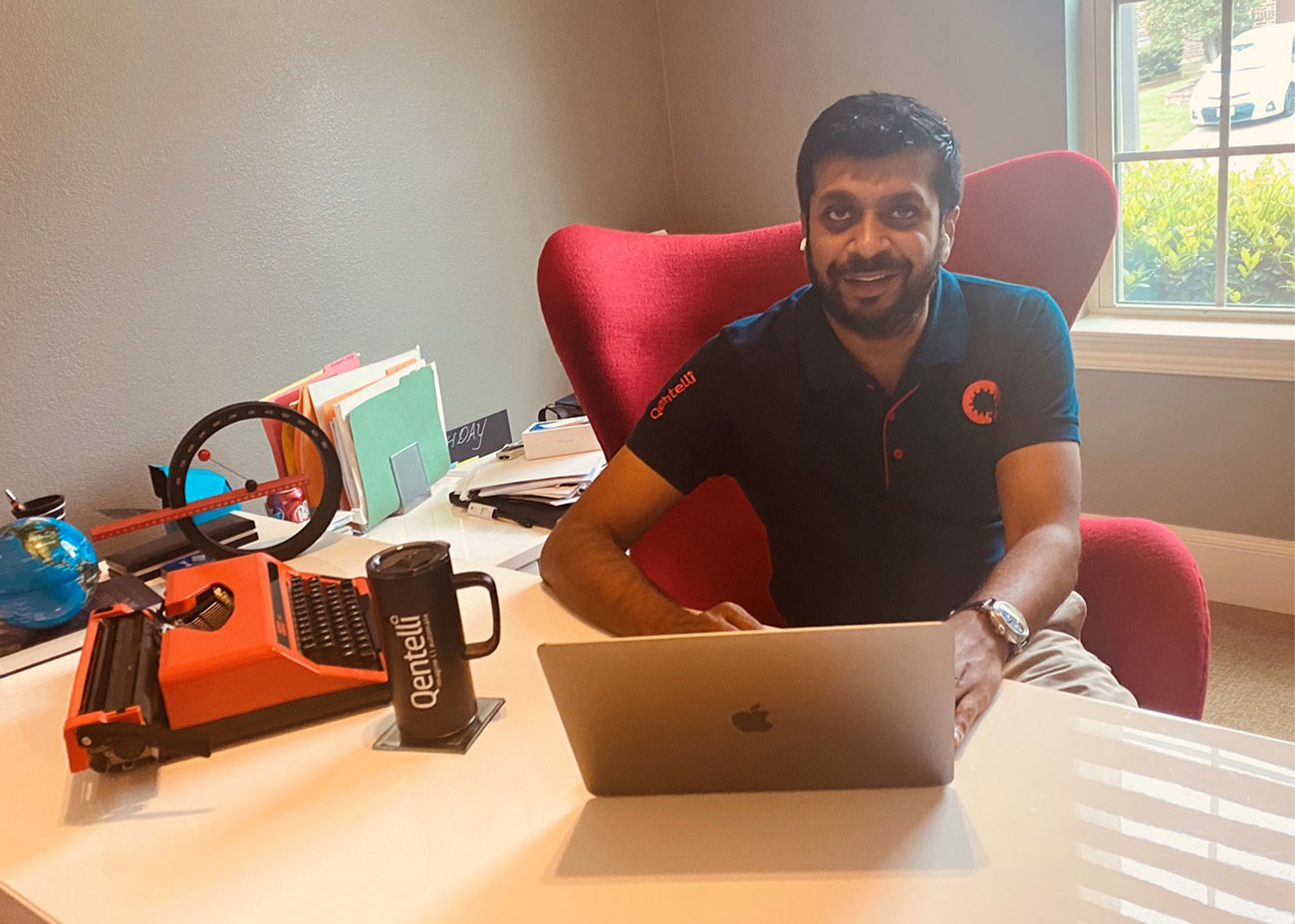 COVID-19 and the Shift to Work from Home 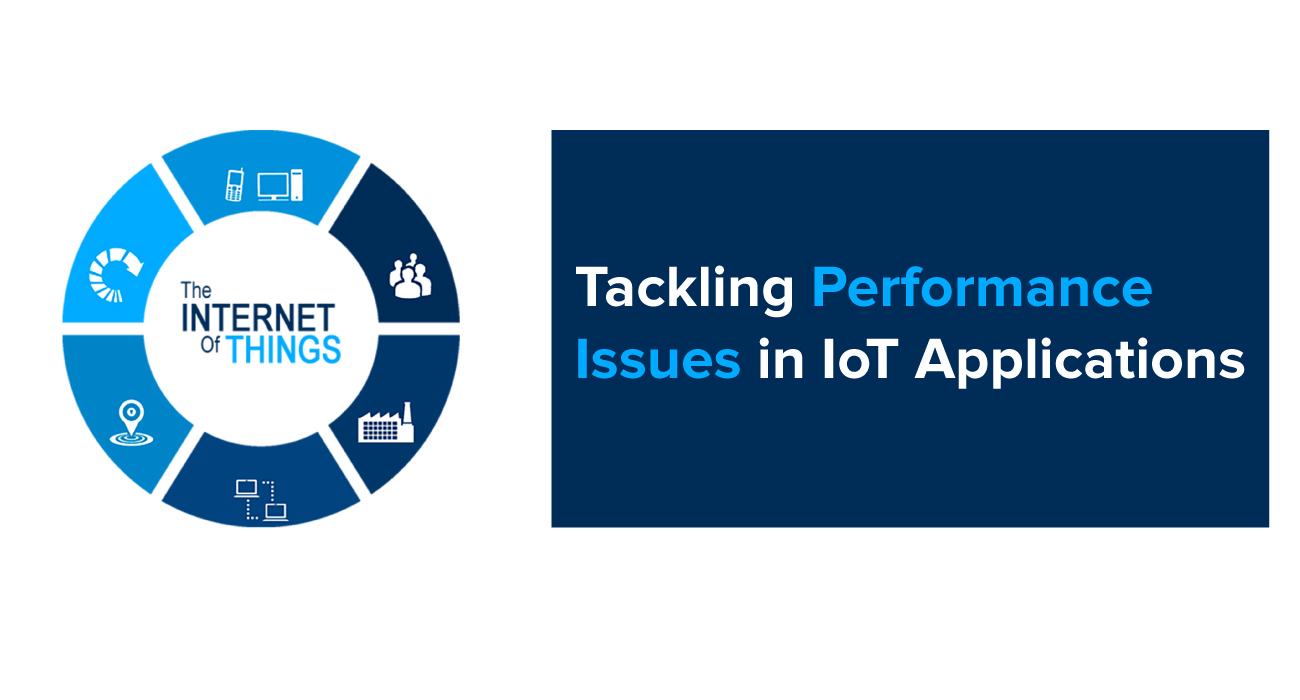