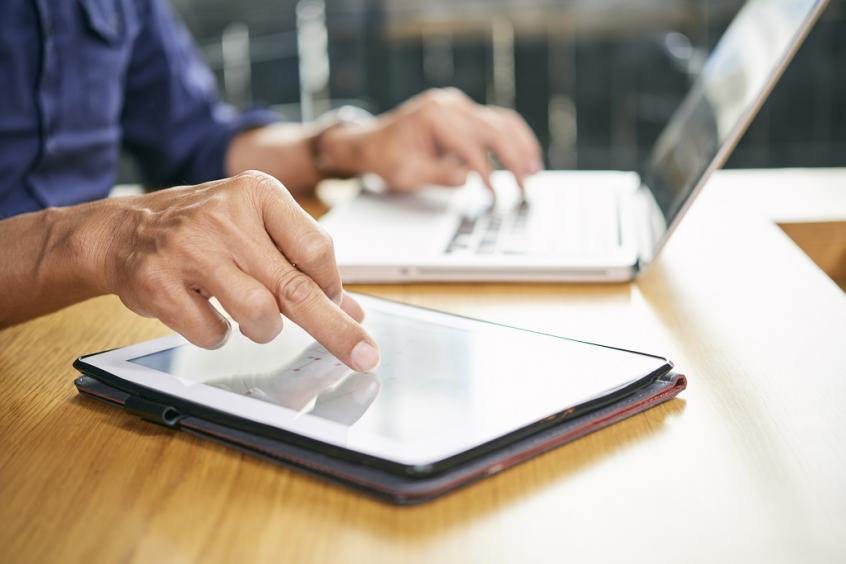 Software testing has always been crucial and has gained more importance because of the rise of continuous application delivery. Software development and testing models are continuously evolving in the era of DevOps, Agile Development with more automation on the cards for every business. Application and software development have changed when compared to 80s or 90s development methodologies as now there’s needing to interact with other applications via APIs, work with legacy systems, liaising with multidisciplinary teams for instant feedback and evaluations. This all must be tested well in advance to avoid any failures in deployment. In a word, it’s quite complex.

Among all these challenges, it’s not sufficing to presume that with enough testing and performance checks done, software or applications won’t fail. The chances of failure increase as software become more complex and businesses need to understand that it’s the art of automation and not auto magic that can overcome the challenges of testing and release more often.
Companies are already putting efforts in automating testing and other processes but the way ahead in software testing is testing smarter and not harder. Most of the advantages of automated software testing sums up in – Test More, Test Often and Test Better.

Software testing tools and processes have evolved and will continue to evolve in the DevOps era as well.
For instance, manual testing has its own limitation in executing application test in 1000+ test cases with more than 1000+ users in end-users’ environment, sounds like a Sisyphean task. Automation equips companies to do more in less time with automation of tasks such as execution, maintenance, and monitoring of automated tests.

Test Often – With every release

With DevOps and agile methodologies, development teams must release rapidly which means release often, test often. Testing often involves 70 percent of the repetitive tasks, making them perfect candidate for automation. Manual testing requires is time-consuming and unable to keep pace with the software releases. Automation driven testing can be created and automated once for repetitive execution with zero additional cost and testing more often. There are few companies that have integrated automation in software testing, but timespan have reduced them from days to mere few hours, directly impacting their software quality, increasing bottom line and cost savings. This makes it easy for testers to work alongside AI to test more often for every release.

Manual testing is prone to error for a simple reason i.e. they are manual and are done by a human. Automated tests run tests in a predictable manner thus ensuring that the repeatable tests create results based on the current application behavior and provide accurate test results.

As per the state of testing survey 2017, 62% of the respondents believe that the future is about automated testing and it will continue to rise in coming years. Some of the already available solutions in the market are automated test cases creation, generating test code and running tests automatically on application without any need for human intervention. Future holds great potentials in terms of training software to read the test data generated, identify problems with the code and modify them for approval by human. This will be more on the redundant test run on systems under test. Human testers will be working more on emerging technologies and application that will require new breed of tests to meet evolving customer expectations, business environment and increasing need for governance.

Qentelli can help you in getting automation in software testing right, in first attempt

Qentelli created Framework for Automated Software Testing, an enterprise level test automation tool with DevOps first approach. Framework for Automated Software Testing helps organizations increase their test automation coverage and accelerates the return on investment by 5x.
To learn and explore more in detail, please write to us at info@qentelli.com. Our experts will be delighted to engage with you. A