Talk to our experts about Containers in DevOps

The Rising Role of Containers in DevOps 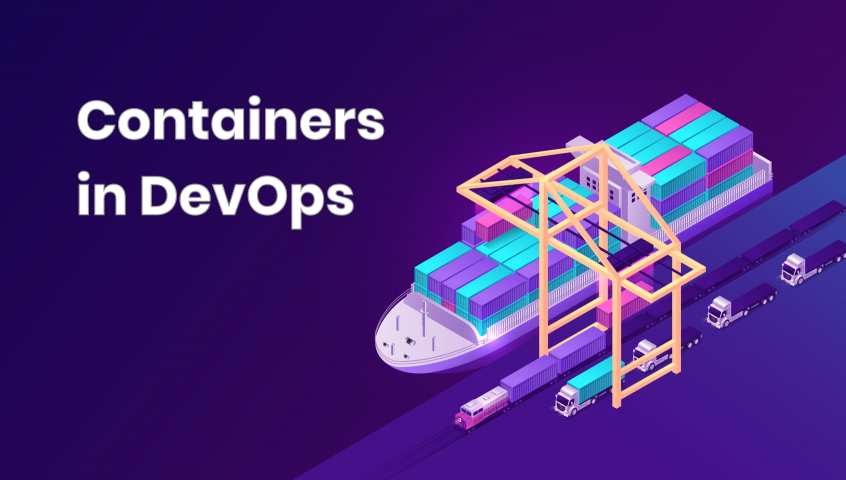 We get that by now, you are aware of the term “Containers” due to its popularity in the digital market. But If not, here are some crucial pointers that would play a role in understanding the role of containers in DevOps.:

The Need for Containers in DevOps

Think of a scenario where developers have written code in JAVA SE 7 & the production environment is in JAVA SE 10. The difference in environments will cause the source code to break at any moment in production – leading to colossal disasters like non-functional features in production, code loading issues & so on.

Your software development & IT operation team will come across many similar scenarios, is there any way out of these compatibility issues? Remember, earlier we discussed OS-level virtualization of containers?

It’s no wonder why 85% of organizations will be containerizing their applications by 2025.

How Containers are different from Virtual Machines?

Containers are packed by Dockers - an open-source platform. Let’s say an OS is running in the Docker & your production engine will run three containerized applications, you will need only a single docker to run all the three containers.

If it were two Virtual Machines running in your production engine. It would require Hypervisor & two OS layers.

The Popularity of Containers in DevOps

These days almost every organization follows DevOps practices. DevOps started around when flicker came up with “10+ Deploys Per Day: Dev and Ops Cooperation” around 2009 and is still going strong. Continuous Integration and Continuous Delivery (CI/CD) is at the core of the DevOps mindset.

It improves the CI/CD process and fastens the production rate 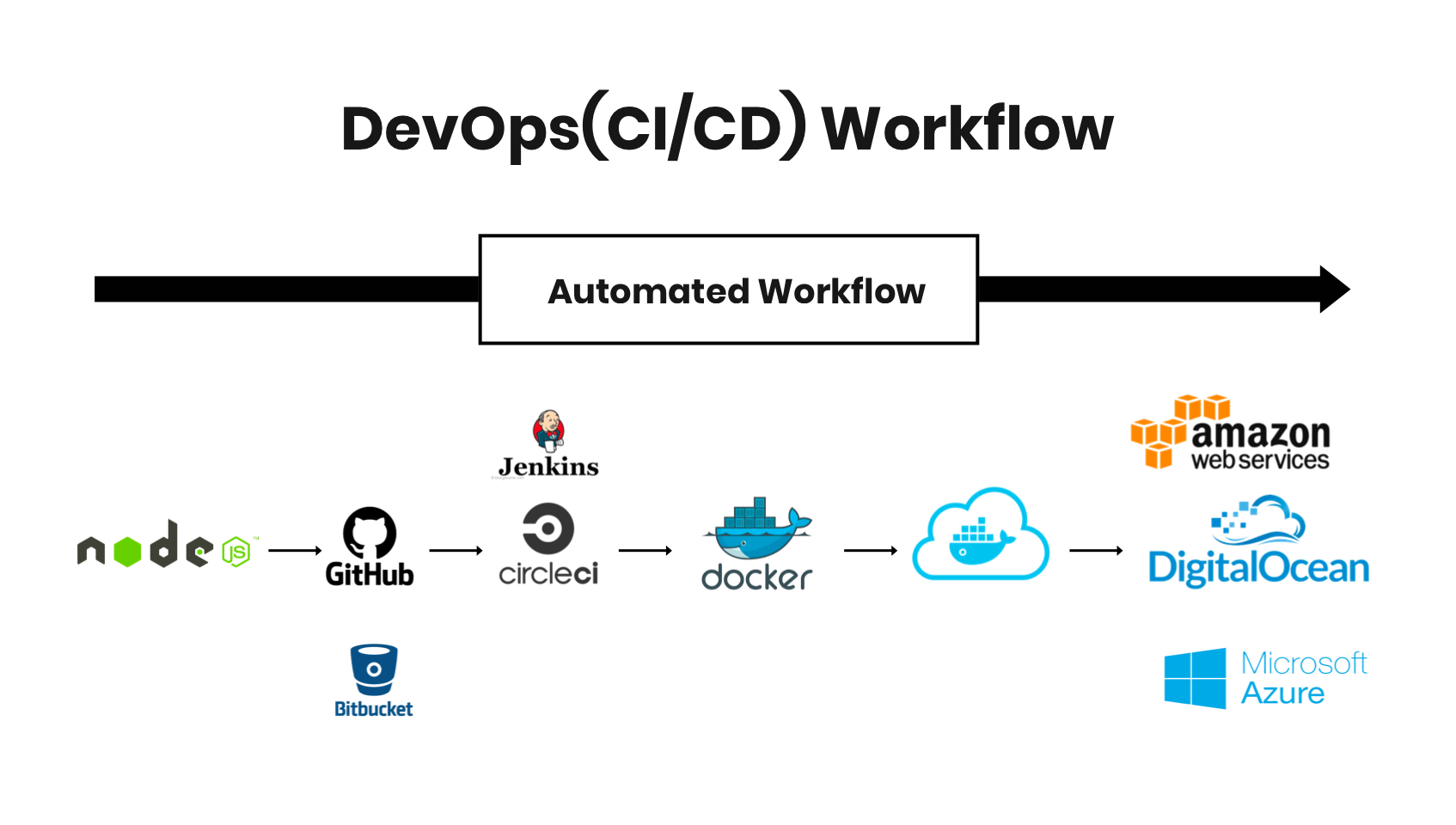 Containers in DevOps bring the Development and Operations teams together to solve the problem of the last mile.

As organizations grow systems become more and more complex hence comes the dire need to scale the containers. There are various options to scale them:

Some of the best practices for container scalability and orchestrations are:

Containers in DevOps Use Cases

Some of the popular container use cases are:

GitOps – It might become the industry’s next big thing. It uses Git repository commit details to deploy container clusters. It gives IT developers & operation teams options to go back to previous commits in case of any errors. 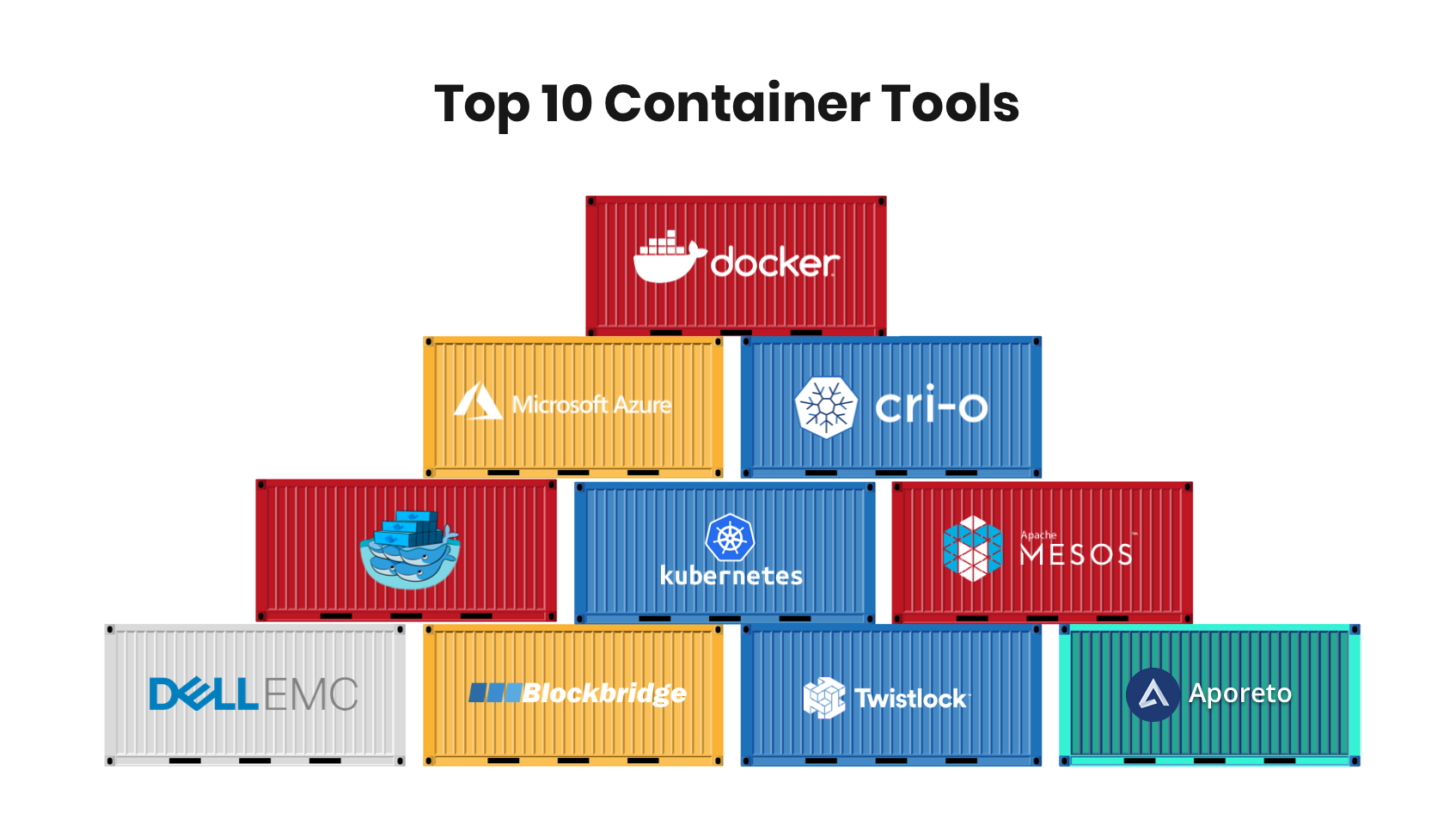 This section will cover some of the popular tools that are used to execute different container-related activities.

Docker: It is one of the top tools that we have covered in the earlier section.

CRI-O: It is an open-source and exceptionally lightweight tool that is used to implement the runtime interface of a container.

Microsoft Containers: They are equipped with various tools for running, developing, and publishing Docker images in a windows environment.

Tools for cluster management and deployment:

Kubernetes is top of the chart that we have already covered in the above section.

Apache Mesos: It is a computational resource abstraction tool that can run Docker and rkt images simultaneously inside the same cluster. DC/OS acts as the data centre for this tool.

Docker Swarm: We have discussed it in an earlier section.

BlockBridge: It is a storage platform that uses Docker, Kubernetes, OpenStack for safe storage.

EMC: It is a free and open-source tool that uses a code library for storage purposes.

Twistlock: A Docker image is usually the combination of an operating system, servers, and many software components. Securing those multiple constituents becomes harder and harder. Twistlock’s vast database can audit the docker image for major threat and vulnerability detection.

Aporeto: Through this tool, you can program and enforce security policies as per your requirements. The main purpose of this tool is to encrypt the workloads between the containers.

Are Containers in DevOps worth the hype?

In this section we will have a quick glance at industry stats about why they are taking the market by storm:

The rising positive role of containers in DevOps is undeniable as it helps organizations to deploy products faster, reduce their cycle time while keeping the product quality intact. If anything, the popularity will increase as more and more organizations are turning to a DevOps mindset.

If making your applications reliable and resource optimal is one of your top priorities, then talk to us. Our DevOps CoE team would help with defining your end-to-end containerization strategy and implementation.