Talk to our experts about Contract Testing

What is Contract Testing, and Why Should You Try it? 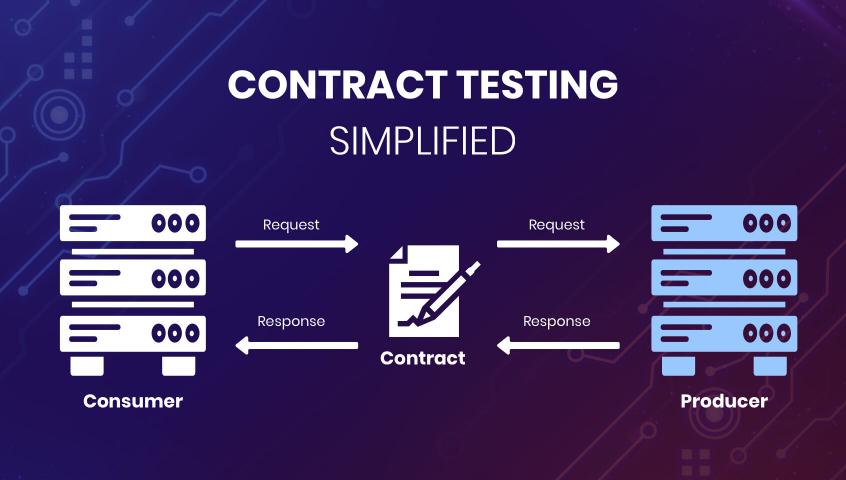 Technology giants like Google, Facebook, Amazon have been using contract testing technique to test their microservices for over a decade. It is not only exclusive to tech giants who build and handle enormous applications but also to any application building organizations. Organizations that follow service-oriented architecture can, also, benefit from contract testing. Thus, it has become an important concept in today’s technology landscape.